The short-eared owl occurs on all continents except Antarctica and Australia. The short-eared owl is known to relocate to areas of higher rodent populations.During breeding season, the males make great spectacles of themselves in flight to attract females. The male swoops down over the nest flapping its wings in a courtship display.These owls are generally monogamous.
Its food consists mainly of rodents, especially voles, but it will eat other small mammals such as mice, ground squirrels, shrews, rats, bats, muskrats and moles. It will also occasionally predate smaller birds, especially when near sea-coasts and adjacent wetlands at which time they attack shorebirds, terns and small gulls and seabirds with semi-regularity. 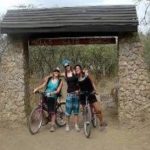 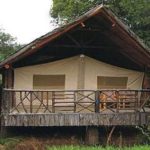 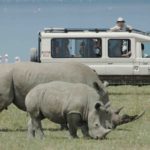 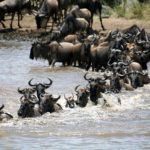 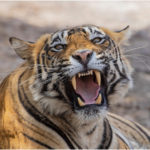 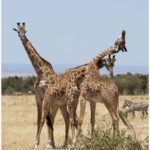 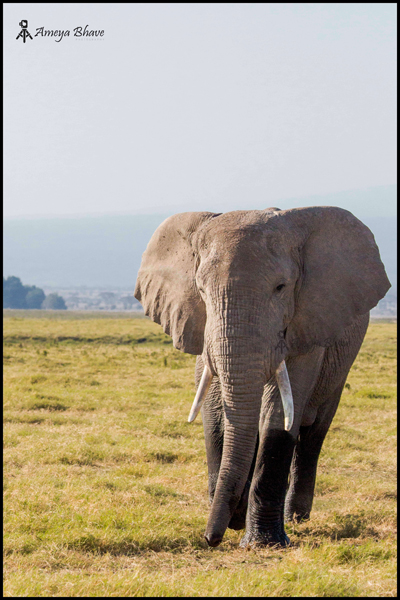